Diversity Begins Behind the Camera 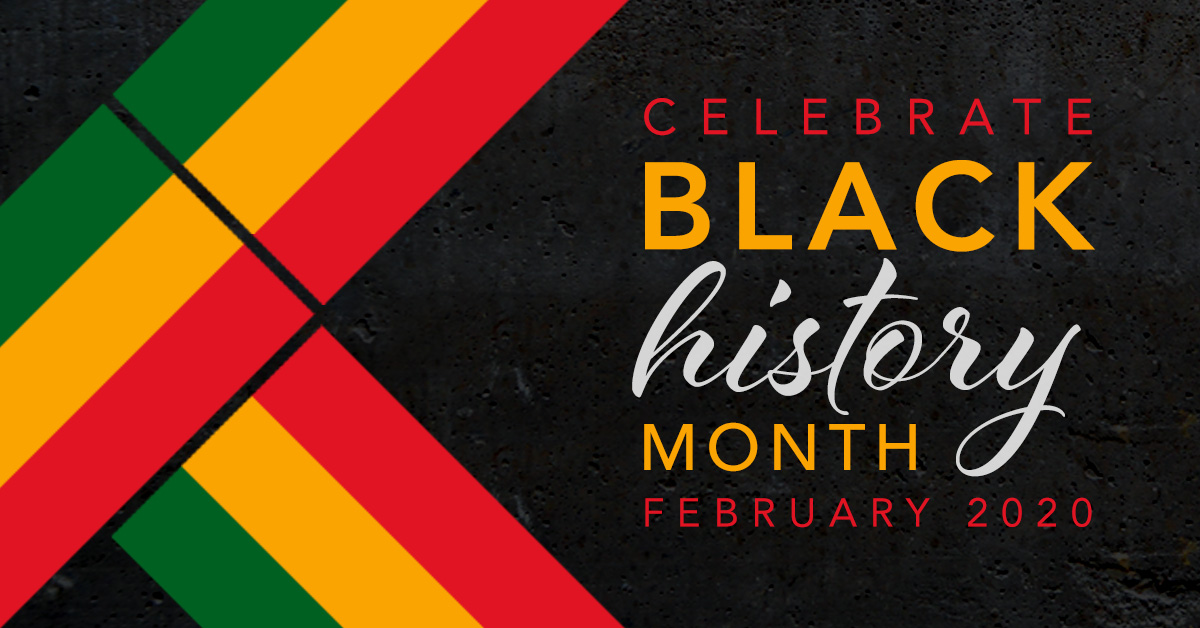 Diversity Begins Behind the Camera

After the controversy surrounding the lack of diversity among this year’s Academy Award nominees, Black History Month seemed like a good time for us, as designers of all kinds of visual communications (including videos), to take a closer look at African Americans in the cinematic arts—especially those directly behind the camera.

We started looking for African American cinematographers, and the list was depressingly short. At the top were Ernest R. Dickerson, a frequent collaborator with director Spike Lee, and Bradford Young, who in 2017 became the first (and, so far, only) African American nominated for the Academy Award for Best Cinematography for his work on Arrival.

Earlier in his career, Young was highlighted in a Washington Post article by Ann Hornaday as one of several talented black cinematographers, including Dickerson, who attended Howard University. In the WAPO piece, Young credited Howard professors with making them “believe and understand that if we were going to engage in image-making in a filmmaking context, a form that was forged with The Birth of a Nation, we had to be on point.” The reason, according to one professor, “African American culture is political… the way that we see ourselves and the way we’re seen start with the person behind the camera.”

It’s no secret that people of color have been unjustifiably misrepresented and underrepresented onscreen since the inception of American cinema. Hence Young’s reference to 1915’s The Birth of a Nation—one of the 20th century’s biggest and most successful films that cast white actors to play roles in blackface and portrayed Ku Klux Klan members as heroes.

Over the next hundred years or so, a few movies broke through—In the Heat of the Night in 1968 and Driving Miss Daisy in 1990. But things appeared to be really changing when, in 2014, 12 Years a Slave won Best Picture. Then two years later, Moonlight got the nod and Hidden Figures was the 14th highest-grossing film of the year. But you only need to look at the Oscar nominee list from 2020 to see that, despite the heightened attention to diversity in public, the biggest Hollywood films remain pretty much as white (and male-dominated) as ever—the stunning upsets by Parasite notwithstanding.

The barriers for African Americans behind the camera appear higher. When 12 Years a Slave received the award in 2014, it was a Brit, Steve McQueen, who became the first black director of a Best Picture winner. And it’s a distinction he still holds.

Given the current state of affairs, digging a bit deeper into the history of African American culture in the movies seems a worthy endeavor during Black History Month.

One place to start: Pioneers of African-American Cinema, a unique collection of films created in the first half of the 20th century by some of America’s earliest black filmmakers. Funded in part by a highly successful Kickstarter campaign and produced in association with the Library of Congress, the set includes restored feature-length films, as well as shorts, trailers, documentary footage, rare film fragments, archival interviews, and audio recordings.

Though many of the films in the collection paved the way for black artists in movies, they weren’t widely available to the public. Now they are. Let’s watch and learn.

CommunityVideo Production
Write a comment Cancel Comment
Search
Manage Cookie Consent
To provide the best experiences, we use technologies like cookies to store and/or access device information. Consenting to these technologies will allow us to process data such as browsing behavior or unique IDs on this site. Not consenting or withdrawing consent, may adversely affect certain features and functions.
Manage options Manage services Manage vendors Read more about these purposes
View preferences
{title} {title} {title}